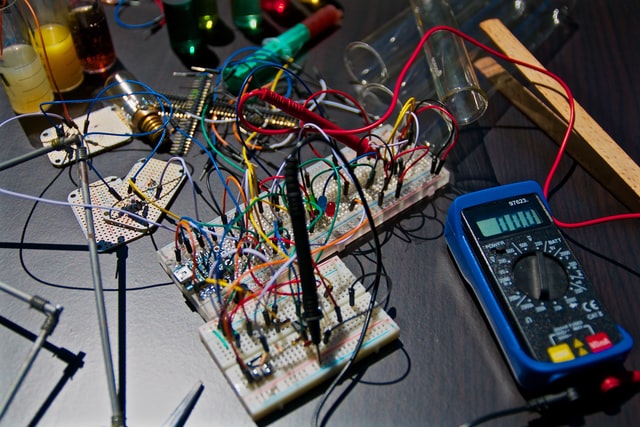 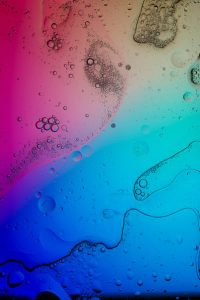 STE(A)M is adding the “Art” element in the teaching process of STEM education. The aim of this rapidly and geometrically developing educational approach spreading around the globe is to create the next generation, “the thinkers of tomorrow” by activating both analytical and creative sides of their brains.

Greece’s educational system has also entered the “big run” among European countries by conducting research, surveys and by coordinating discussions among experts and policy makers on the way through which STEM or STEAM education could be integrated in the curricula. Both STEM and recently STEAM concepts are becoming a subject of study in Greece whereas plenty of mainly private educational providers, as well as universities, schools and educational institutes are investing time and money focusing on the embedding of innovative educational approaches within the teaching and learning procedure.

The Greek Ministry of Education is providing educational institutions with general guidelines about the implementation of STEM and STEAM education. Notably enough, despite the fact that European countries recognize the usefulness of STEM education, however, funding and government support are mainly focused on higher education in the Greek Educational System as well.  (Kalolo, 2016:68)

Typical, Official, and Unofficial Implementation of STEAM in Greece

The fact is that remarkable progress has been made in terms of official and unofficial educational actions happening in Greek schools and universities. The Greek Ministry of Education has released plenty of Ministerial Decisions related to STEM education and the implementation of new ICT methods and tools. Nevertheless, there is no integration of STEM or STEAM education or robotics in the official curricula.

Smaller or bigger official initiatives towards STEM and STEAM education include easier access of high school students to higher education when they have won the first, second or third place in Balkan or International Students Competitions in STEM fields, such as Mathematics, ICT or Robotics, Physics, Chemistry and Biology. Also more hours are dedicated to ICT teachers in Primary Education after 2010 whereas in the official curricula of high school it is clearly written that “The general aim of the course “Informatics Applications” is “to expand the general computer education of students with an emphasis on developing skills and abilities in use of computational and network technologies as tools for learning, thinking, communication and collaboration” (F.151/220830/Α5/23-12-2016, F.3/609/60745/Γ1/28-5-2010 Greek Ministers’ of Education Decisions).

Furthermore, experimental schools are allowed to create thematic educational groups, in which innovative tools and methods could be implemented. Teachers and educators are free to co-operate with higher education institutions, and following that direction plenty of Greek teachers working in experimental schools choose STEM and/or STEAM as a thematic educational group. Finally “Competence Laboratories” are being introduced at the moment in a piloting phase, by the Greek Ministry of Education in co-operation with the Greek Institute of Education Policy as an innovative element of the new cutricula following the identified need of cultivating “21st Century’s Competences”.

Finally, official licenses and sponsorships are granted for relevant competitions by the Greek Ministry of Education, in accordance with its internal terms and regulations for running contests under its auspices. The Educational Robotics Competition has run under its auspices, whereas several festivals and robotics competitions are running with the support of the Greek Ministry of Education such as World Robotics Olympiad, Students ICT Conference, Students Robotics Festivals, Regional Conferences of Computational and Mathematical Thinking supported by Regional Directorates of Education, Grand Prix of Natural Sciences, etc. 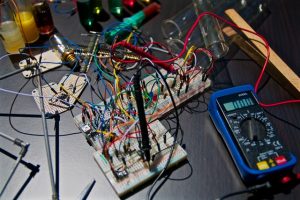 Last but not least several STEM European Projects are being implemented by Greek Schools of Primary and Secondary Education, as well as Higher Education Institutes participating in strategic partnerships and integrating autonomously several of their elements in the daily teaching and learning process.

Such projects implementing good practices are:

Furthermore, important STEM and STEAM-oriented initiatives are taking place in Greece mainly by higher institution synergies. Namely the  Open Technologies Alliance (GFOSS) comprised by 31 Universities and Research Centers is co-ordinating nationally the Scientix Project, and numerous STEM good practices are available to educators through its annual conference. Best practices for mentoring and training STEM students to develop the knowledge and skills necessary to connect their learning to real-world problems are also provided by the ambitious initiative of HI-STEM and the Universities of Patras and Athens. Finally, several private educational organizations provide STEM Education courses with a STEAM perspective.

By Elena Sarlis and Spyridon Papadakis, Regional Directorate of Primary and Secondary Education of Western Greece