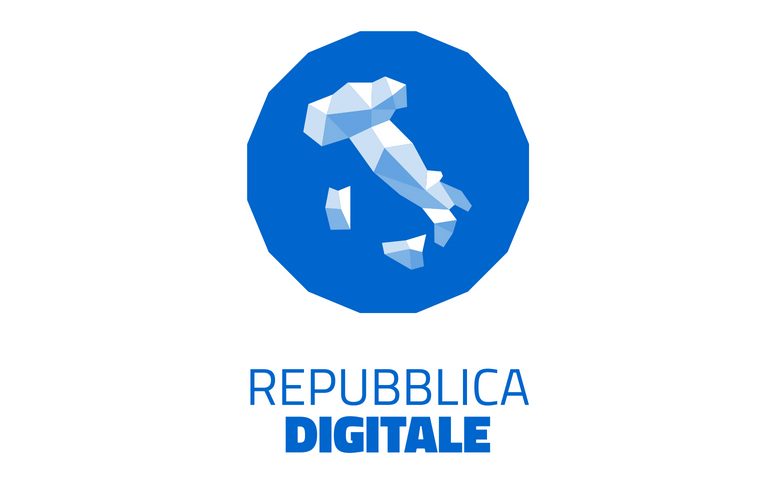 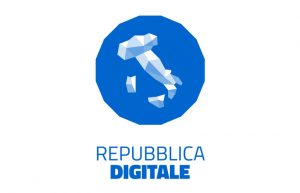 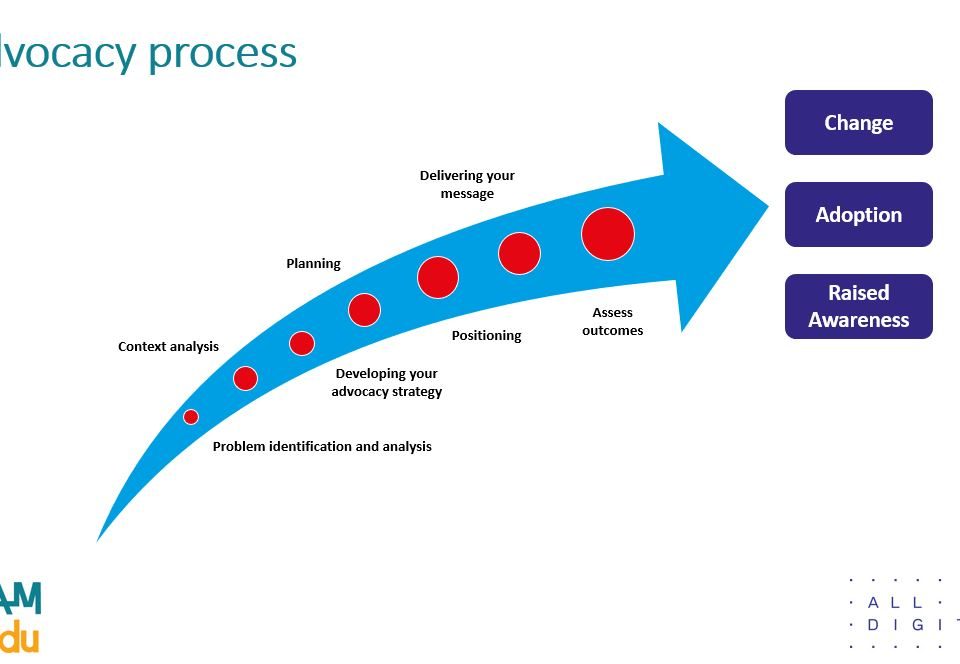 One step closer to successful advocacy